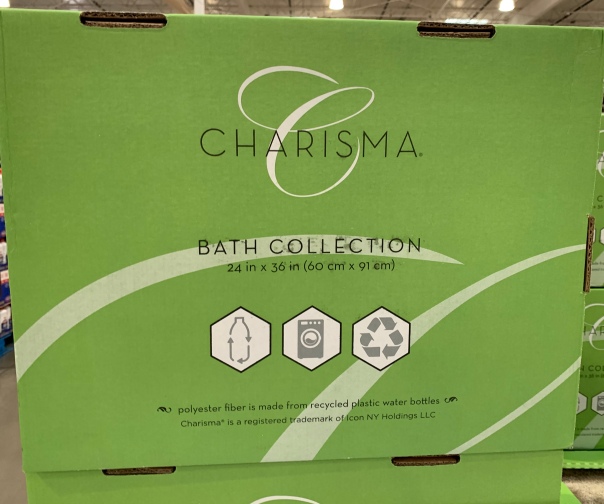 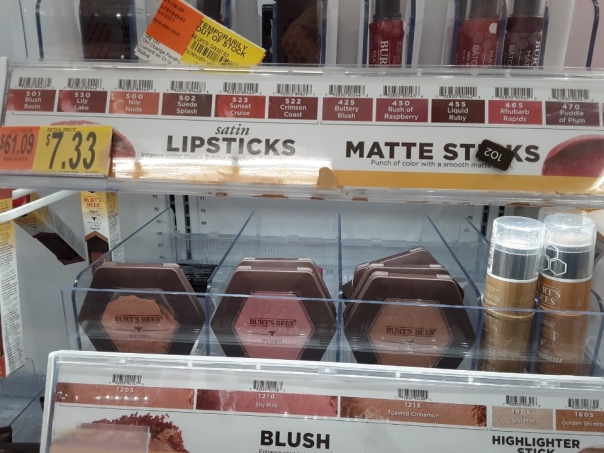 Steven Spielberg used loads of symbolism in his movie Close Encounters of the Third Kind. The title of this post are the initials of the movie’s title, but also a stylized spelling of the word “seek”, and this logo was worn on the shirts and hats of the film’s crew during production. I have watched this movie scores of times, and every time I watch it, I find something new. In this case, a hidden triple 6. Look at the picture below.

This is a screen shot of the 3rd scene of the movie where little 3 yr old Barry, is awakened by the sound of his phonograph beginning to play, to find later that the aliens have entered his house. The song being played is a children’s song called “Look For The Shape of a Square.” You will see a cube next to the number three. A cube has six sides. I believe the meaning of the picture is 3 “cubed” or 3 multiplied by 3, 3 times. Since a cube represents the number 6, this then is a way to say “3 cubes” or 6-6-6. You be the judge.

This is from a YouTube video put out by Sophia Genetics. You can watch the entire video here. They make use of the Hexagon all throughout the video. 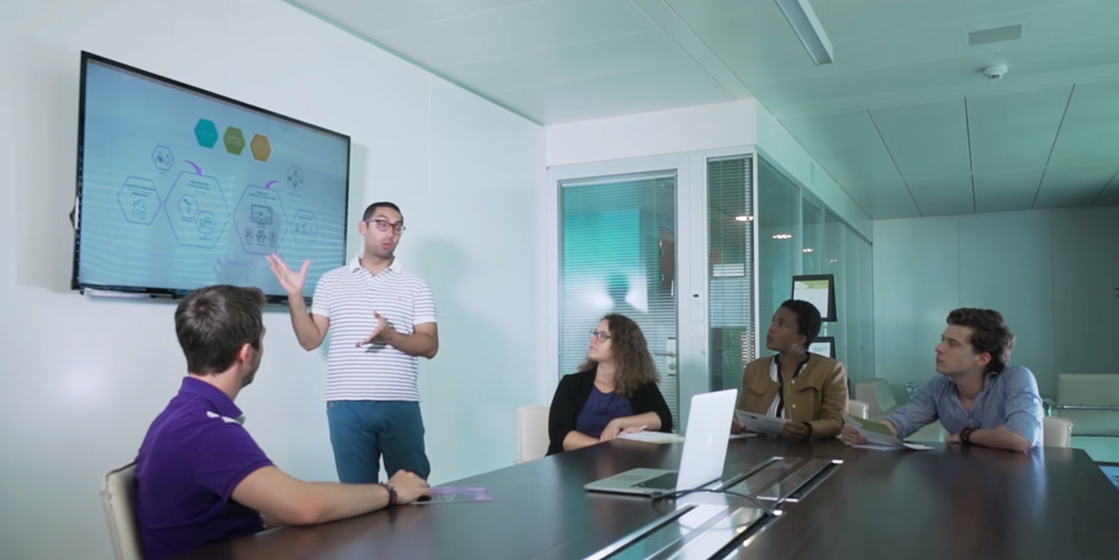 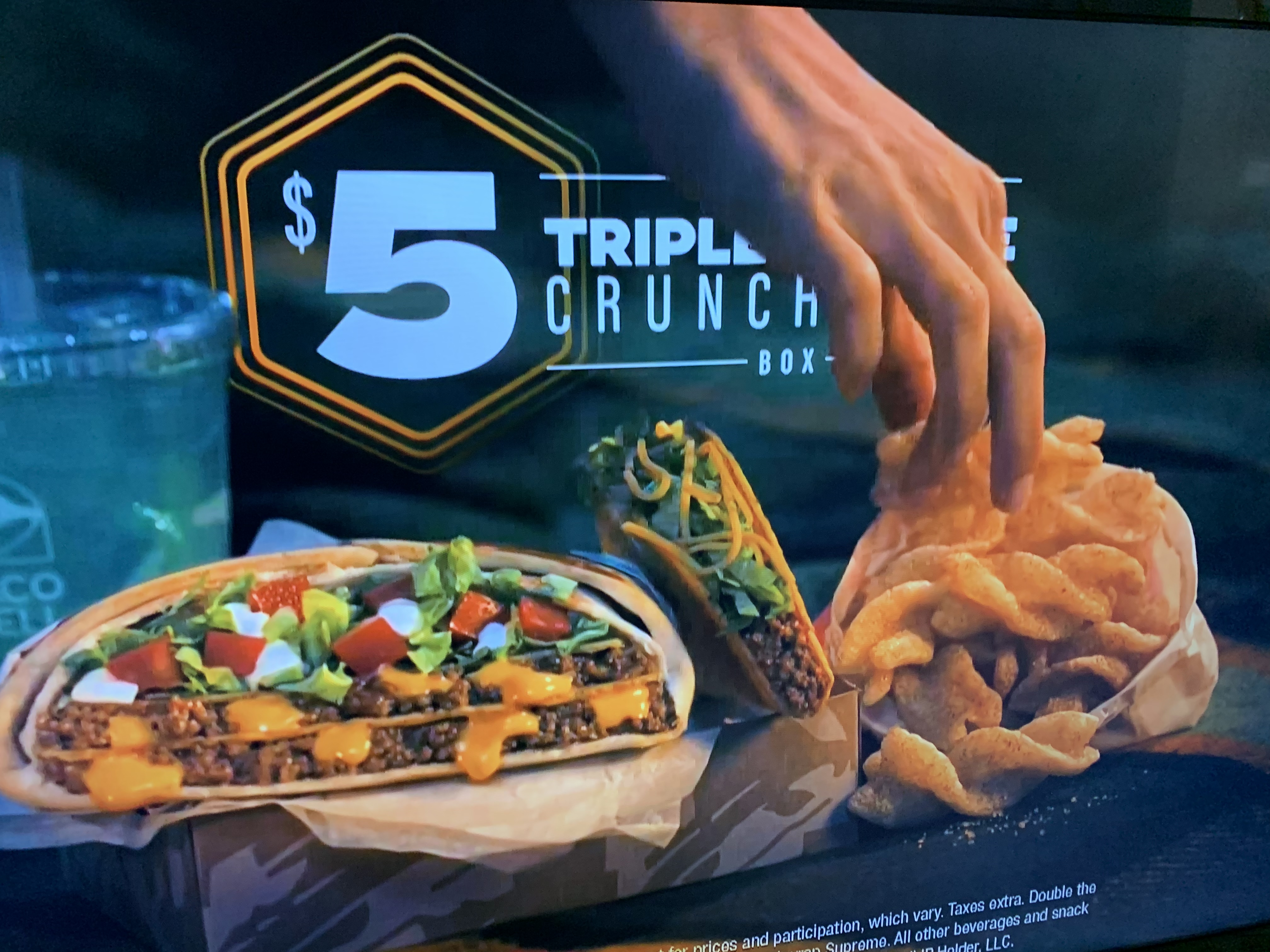 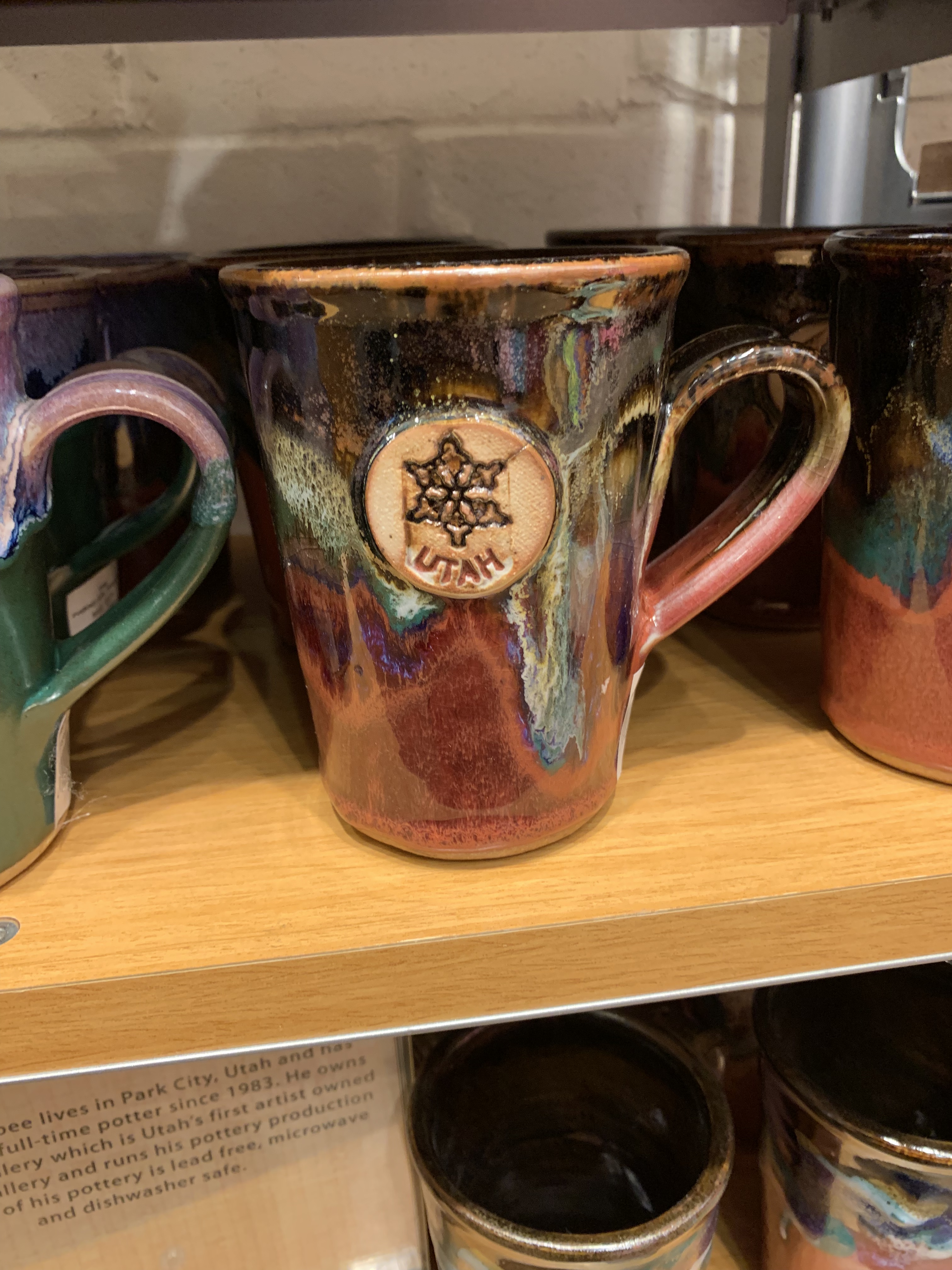 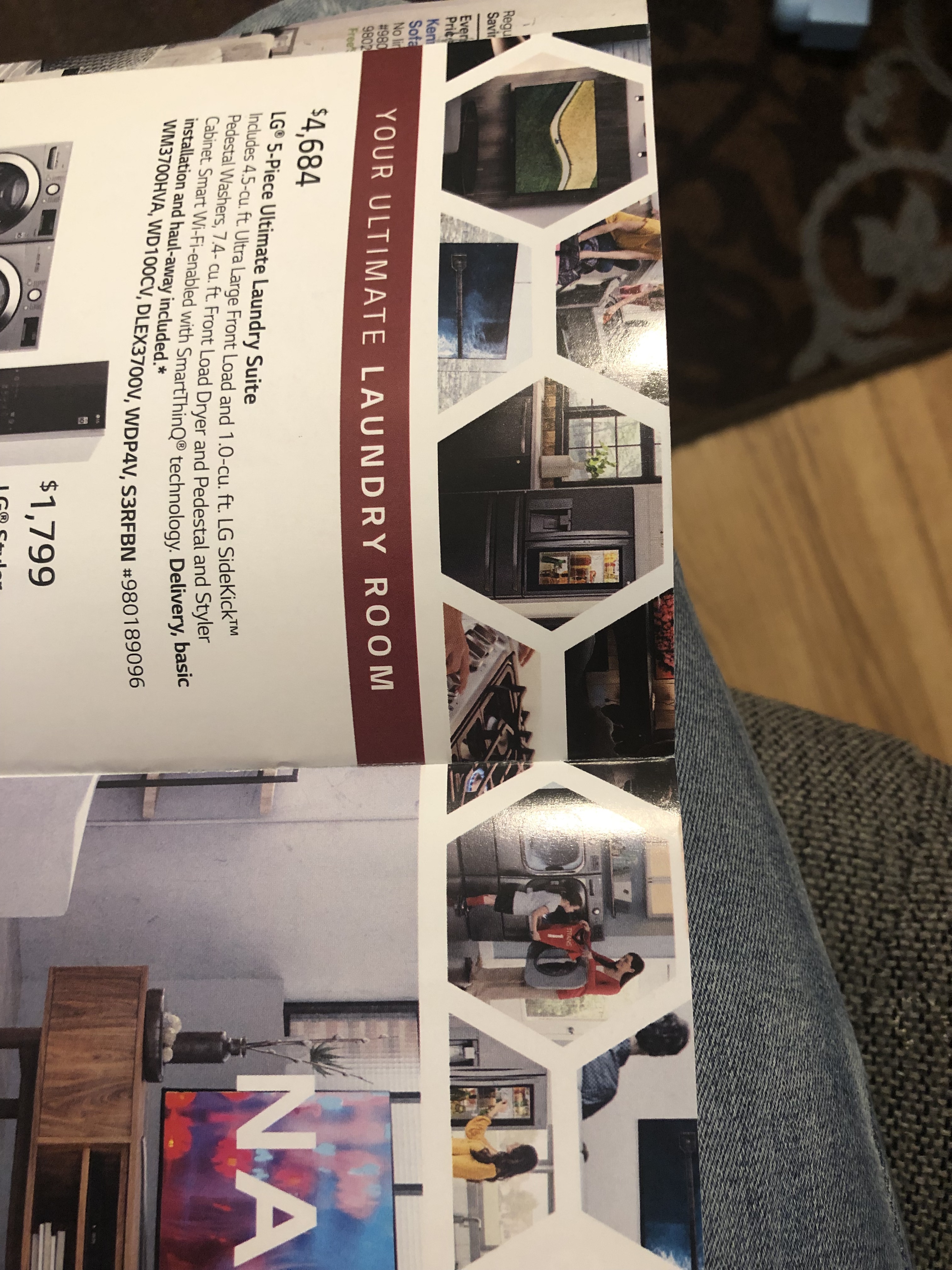 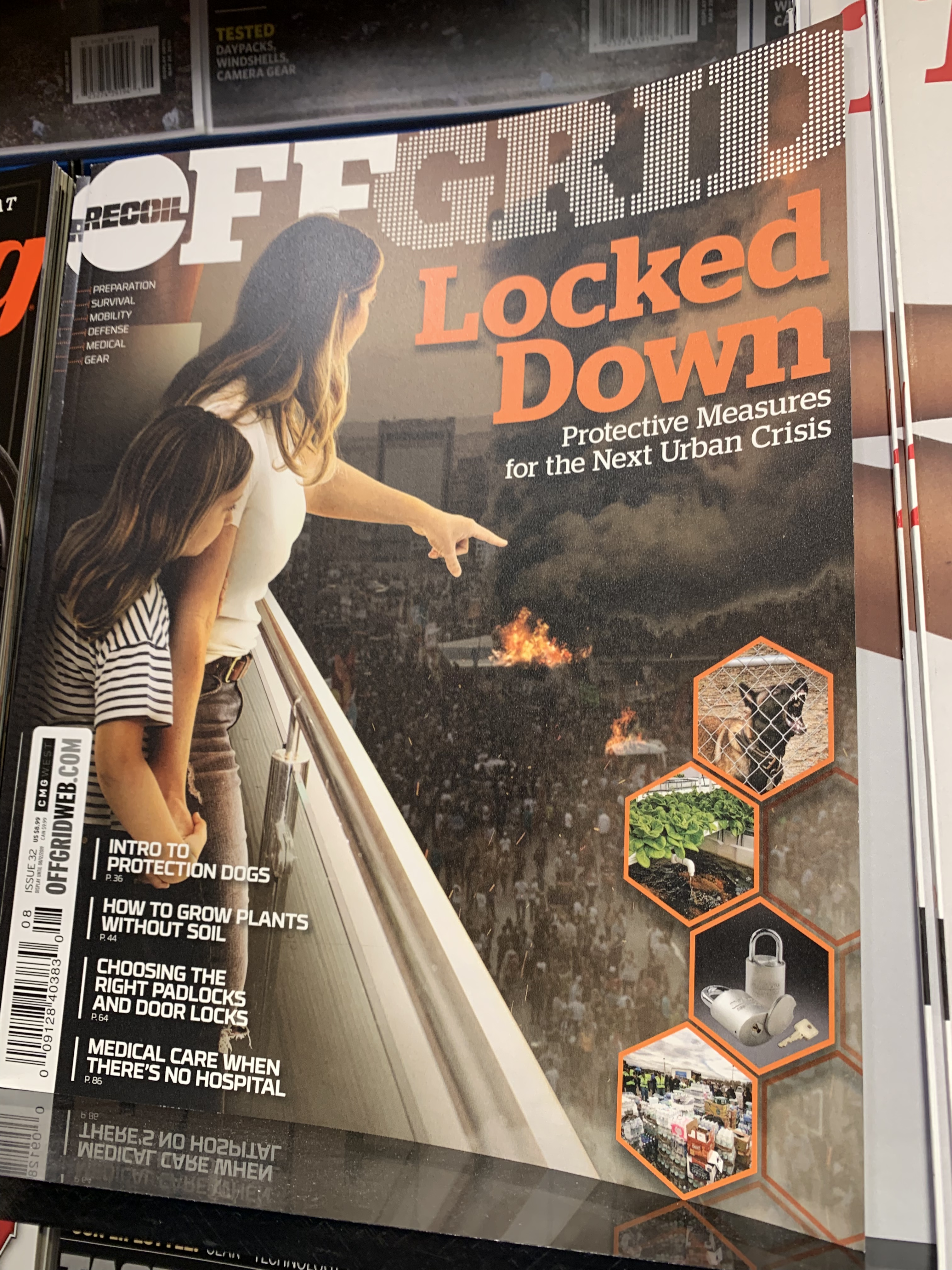 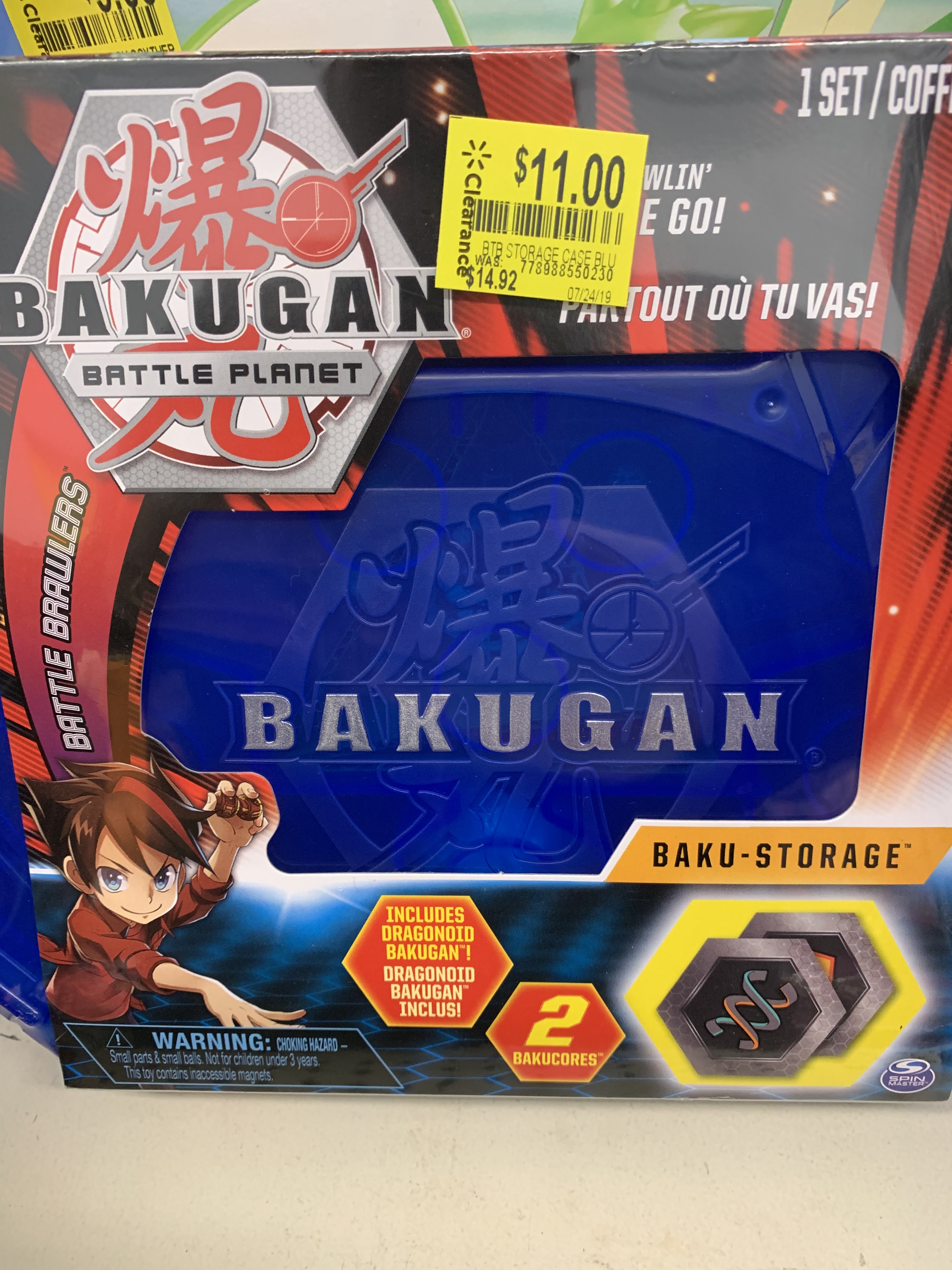